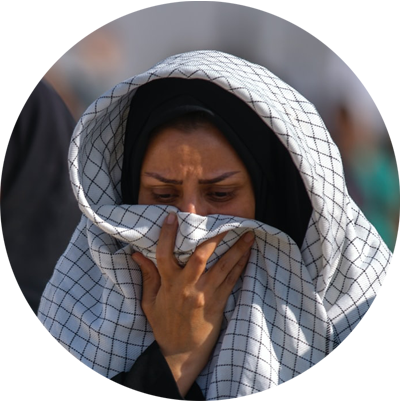 Over the years many of our brothers and sisters in Iran have been arrested and imprisoned for their faith. Some have fled to the nearby country of Turkey to only find themselves unable to work as refugees. In addition to the financial hardship, the persecuted believers in Turkey are facing immense persecution and the danger of deportation as Turkey is becoming more hostile toward Christians. These brothers and sisters in Turkey need our prayer and support until we are able to get them to a country of safety.

WAYS YOU CAN HELP:
• Pray for safety for our brothers and sisters.
• Help raise stateside awareness and provide financial support.