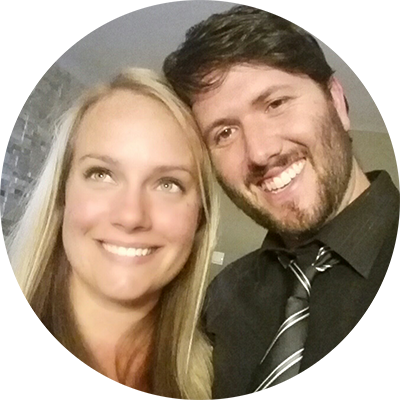 Whitney met Ales while in Slovenia on a mission trip from Calvary Boise in 2002. Their friendship grew and they were married in 2004. Together they studied at Calvary Chapel Bible College and moved to Celje in 2006. For the past four years Ales has been the head pastor of Kalvarija. God has been faithful to keep the church growing, moving forward, and establishing new ministries that have been very fruitful—sharing the full counsel of God’s Word, and helping people of all ages and walks of life embrace Jesus and His life-changing principles.  View the most recent video update.

Slovenia, the land where the Alps begin, is full of beautiful lakes, enormous underground cave systems, and castles dating back to the 10th century. It’s history with God’s Word is as rich as the landscape. Historically, it is ranked as the 12th nation in the world to have a complete Bible translation. To this day it is considered a “Christian nation.” About 60% of the population claim Catholic beliefs or heritage. However a mere handful pursue a personal relationship with Christ. Like Romanians, they are simply cultural Christians. Recent statistics show that there are only about 2,000 new believers in Evangelical churches across this nation of 2 million people. Ales Lajlar, a native Slovene pastor, and his wife Whitney, who is from Idaho, labor to reveal the truth of Christ’s salvation to a resistant people.